An Introduction to my Writings 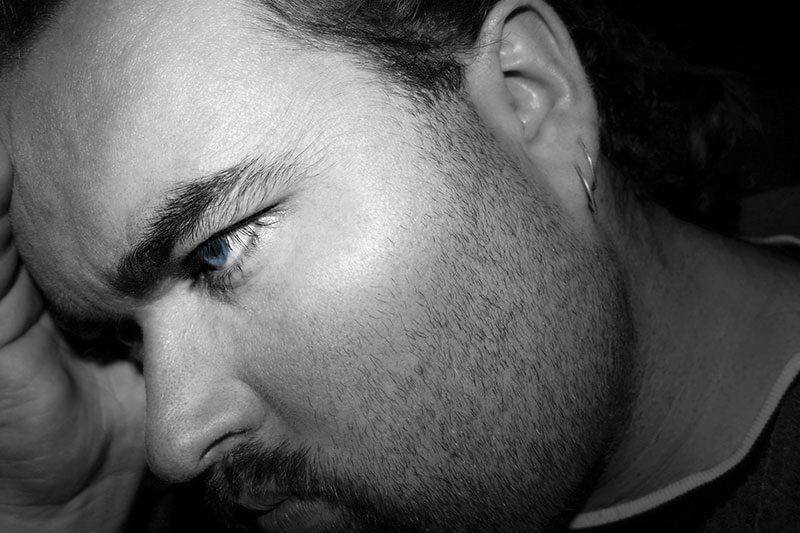 It would've been my third year of school when our class was asked to write a story. I wrote an adventure piece about a boat trip to an island filled with seals. It was the first time any of my work at school had been good enough to receive a gold star. This was of course, back in the days one had to earn a gold star and wasn't given one simply for trying. But who am I to judge. Besides, there were no more gold stars in my schooling life.

Writing the story sparked something inside. After years of my parents and I making up stories at bedtime rather than reading them, I realised there was finally something I was good at and I loved it. So I started writing short stories in spare time, most of which have been lost in time.

Over the years, less and less time was spent on "frivolous" creative endeavours as the more serious nature of schooling took over. So uninterested in English lessons about argumentative essays and the seemingly endless ways in which school removes the creative imagination from subjects, I gave up on school. This became blindingly evident in 1991 when I failed year 10. 6 months of repeating subjects, I dropped out altogether and went to the next stage of societal norm. I got a job.

The options were limited to a high school drop out, so I took a job as a storeman. So began the slow demise into soul-crushing obscurity. Introduced to a drinking culture, I used the intake of alcohol and drugs to either numb the misery or make me feel something; anything... With so much creativity being pushed down, it eventually burst out in a drug-fueled marathon writing frenzy. I think I expressed every frustration, every hurt, every bit of the rage inside over a couple of weeks of non-stop writing.

Slowly the writings became more refined. Instead of raw emotion, there became structure and artistry to the words and phrases. Eventually, I reached a place where I could write beyond my own experience and once again the imagination began to flow. First with short stories and later as my path into filmmaking began, screenplays.

Since then, writing has played an important role in my life. If anything is frustrating me or negatively playing on my mind, I write the experience, often with pen and paper, and then burn it as a way of releasing unwanted emotions and attachments. I write ideas and philosophies as I uncover new truths about life. Always a people-watcher, I write my observations of society and humanity as a way to make sense of things. My first love, Fiction, has always been a way to create and sculpt my imagination.

For the most part, my writing is purely selfish for my own enjoyment. I present it here in the off chance someone stumbles across something I've written and can take something from it that enriches their lives in some small way.