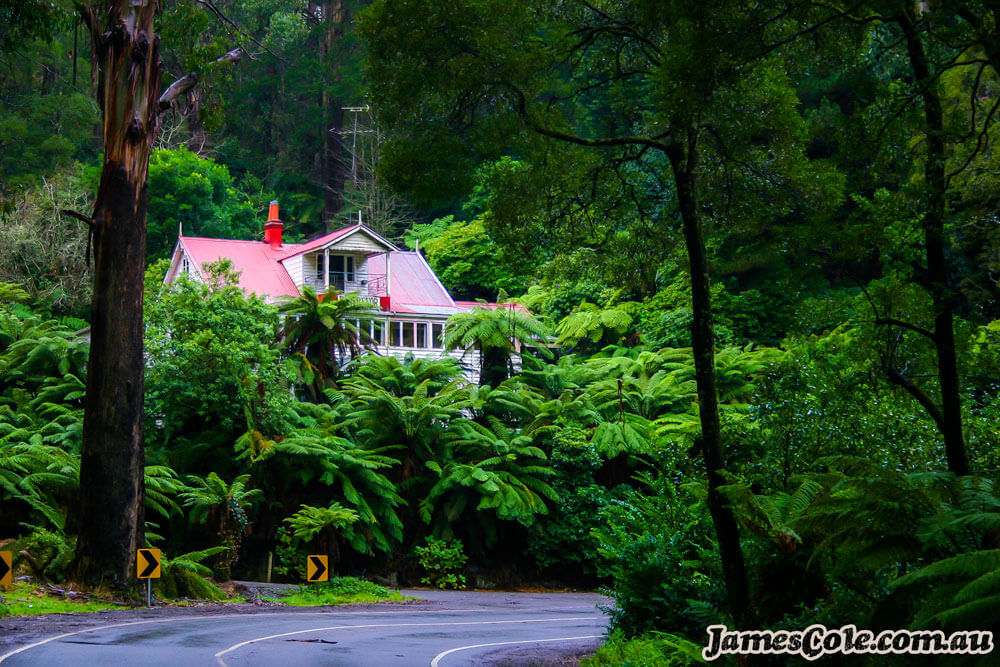 I hated this photo!

So this is an interesting look at how technology improves over time and how it can help us creatives make better work.

A little backstory on how I'm running this website may be in order. The date under the title of most pages is the date I took the photo. On the digital art and movies section, it is the date the work was released. In either event, it is not representative of the date I am adding it to this website. For instance, this image was taken on June 23, 2005. However, I am writing this and uploading the image to this site on June 20, 2018.

Essentially, this is a fairly new website and I'm currently going through all my old works and uploading them here. In the process, I am having a good look at the old photos and artwork and seeing if they are worthy of public display or should be trashed. I have certainly gained a much greater critical eye over the years and no longer fool myself into thinking something is good when it clearly is not.

Because this early work was done when I was first learning photography and photoshop, some of it is not up to my standards today, simply because I didn't know what I know now. And then there's this image...

I originally processed this image and uploaded it to RedBubble because I liked the idea of it. This old weatherboard house, nestled in the ferns of a rainforest on what is clearly a wet and gloomy day. There was something cozy about it. Something I could never really capture in the processing of the image back then.

It was something that over time as the "idea of it" wore off and the reality of the image became clear, I  cringed every time I saw it. So today was the day I had to make a decision; delete it, or see if I can fix it.

I opened it in Photoshop and began playing with the colours, sharpening, blurring, mixing, mashing, anything I could think of but to no avail. It was a shit image. Of course, it didn't help that when I first processed the image, everything was done destructively. So I was trying to fix something that was already ruined.

I was about to hit the delete button when I had the thought of finding the original camera RAW file to see what it looked like. Thankfully my OCD nature saved me and the file was easily found. Opening it in Lightroom, I was surprised to discover that it wasn't anywhere near as bad as what I'd turned it into all those years ago.

The issue I'd been confronted with originally was that the house was so bright, while all the other aspects of the forest were dark. Back in 2005, there were no buttons or sliders to help bring the highlights and shadows into line. It all had to be done manually by cutting out different parts of the image and toning them all individually.

Now in Lightroom, not only are the algorithms that interpret the RAW code significantly better, having sliders that can salvage information in the highlights and shadows, makes images that would've been written off, useable. It took 13 years for this image to be salvaged and I am finally happy with the results. It pays to hold on to those old files. Who knows, one day I may be able to fix all the out of focus shots I've taken.

Below are the original image, the first 2005 processing and the new 2018 version. Seeing the difference like this is quite amazing. 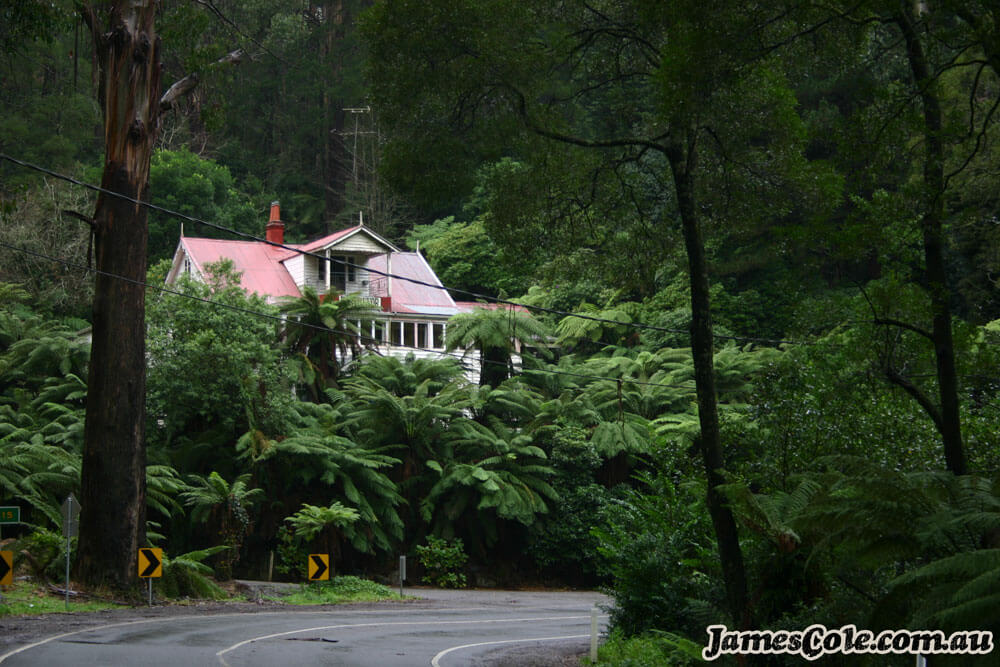 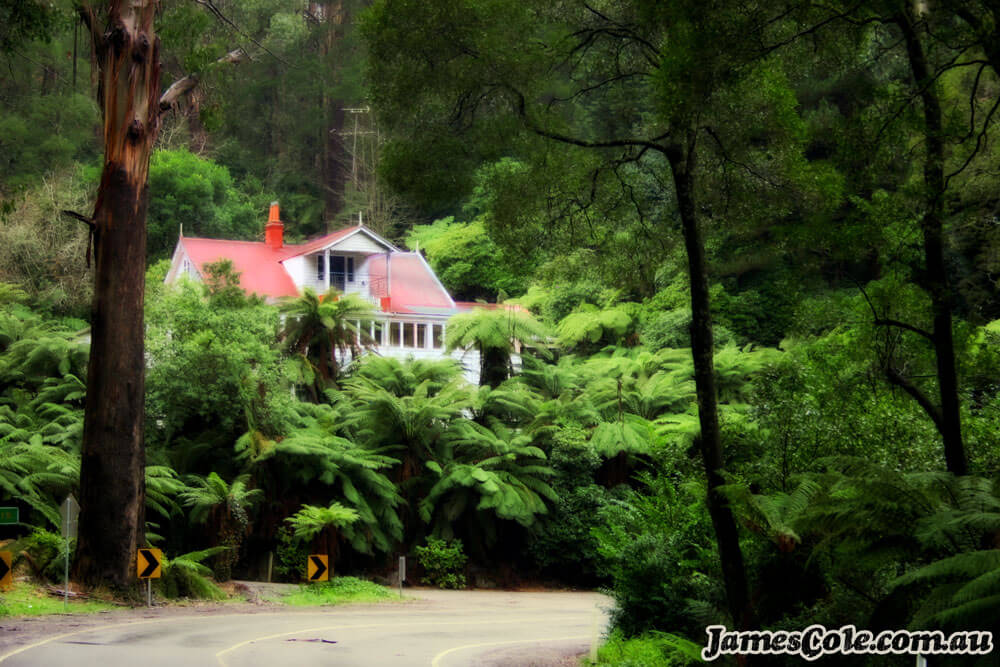