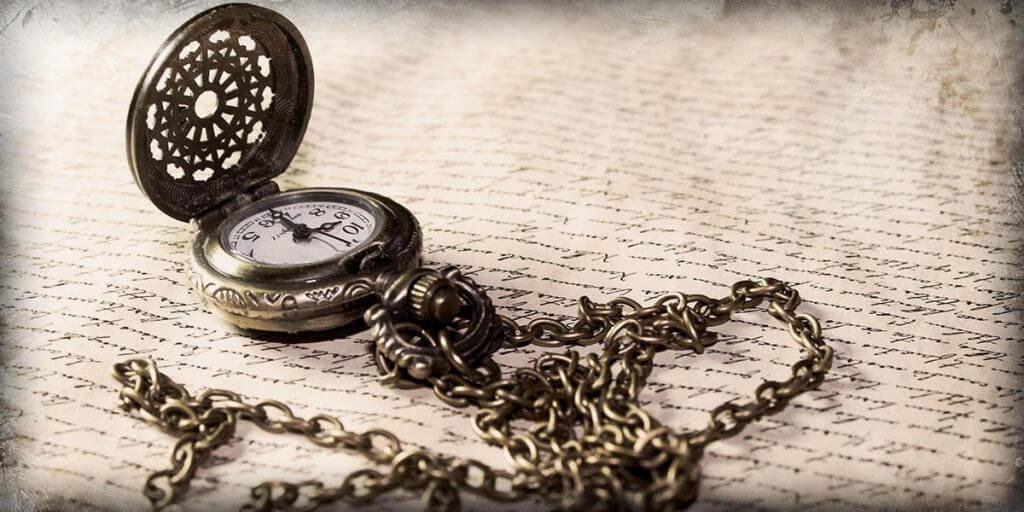 Over the last few days, I’ve given this website a bit of an overhaul. Originally it was designed purely for my life coaching business which eventually evolved into Rebellious Coaching with its own dedicated website. So what to do with a domain name that matches my own?

Well… I’ve pondered for a long time having a place that is a bit of a central hub for all my online activities. I’ve also thought for a long time of putting my writings that I’ve created over the years into an online format but really didn’t have anywhere they fit. Lastly, I’ve always liked the idea of having a personal blog. A place with no agenda of generating business. Somewhere I could write about whatever I was in the mood to write about without worrying about target audiences, staying on topic and the million and one other concerns associated with a business blog.

Suddenly it all clicked and this seemed the perfect place to bring them all together. A corner of the web dedicated to the things that flow from my, often strange, usually creative, occasionally brilliant, frequently regretful, brain.

Not that I feel so utterly self-important that the things I have to say absolutely must go out for all to read… I’m actually doing this mostly for myself and making it public just in case someone stumbles across the site and finds something useful, amusing, entertaining or simply a good distraction from that thing that is way more important that you probably should be doing instead.

So a quick redesign, followed by some uploading of old texts and what an interesting and slightly disturbing task that has been. I started writing on a computer (an old windows 3 486 pc to be geekily precise) way back in 1995. I have earlier stuff handwritten in book form and on loose pages and scraps of paper. Maybe one day I’ll get around to transcribing them. Reading these ancient texts has given me an odd recap of the state of mind I was in back then. A state of mind which is a polar opposite of where I am now some twenty-two years later. Yet in the pain, misery and hatred, there are themes that are still present within my anarchist, albeit a more positive, mind today.

Not all my old texts will make it to the site as some are… Hmmm, how to put it nicely… Utter crap! The slurry of miserable, self-indulgent waffle that flowed freely from my untethered mind back then belongs purely in the cesspit of digital trash. There was a time when such nonsense would’ve been angrily screwed up into a ball and whole-heartedly tossed into a trash-can where it would be carted off and dumped into a landfill to rot and turned into gas to heat some unsuspecting home. These days it sits in digital limbo taking up mere bits of data so small that to delete would warrant more effort than it is worth. Who knows, maybe one day in my absence from this life, those files will be discovered and circulated in some as yet uninvented medium as high art. Thankfully I will not be present to see such a thing.

As for the good, somewhat mediocre, moderately entertaining and stuff so weird it has to be seen to be believed, this will be its new home. I will add this one caveat; back in the early 1990’s, weed, LSD, magic mushrooms, industrial music, metal, goth and whatever the pre-cursor to emo music was, were shaping my young mind in ways that a regular suburban upbringing could not. It was a time when I discovered and indulged in the darker and seedier sides of life. A time when all my hopes and dreams seemed hopeless and that life was something unchosen and then dictated by a mere few nameless “they’s”.

So poke around, see what you find. If anything sparks your interest, entertains you or inspires something within, leave a comment or drop a note. I like to think I’m an approachable type but who really knows…

I should also point out that any posts previous to this one were written when this was my life coaching blog. I thought I’d allow them to stick around.

Posted in Passion, Thoughts and tagged art, old files, writing
← In Memory of Chris BirkettLike a Needle in a Sand Pit →