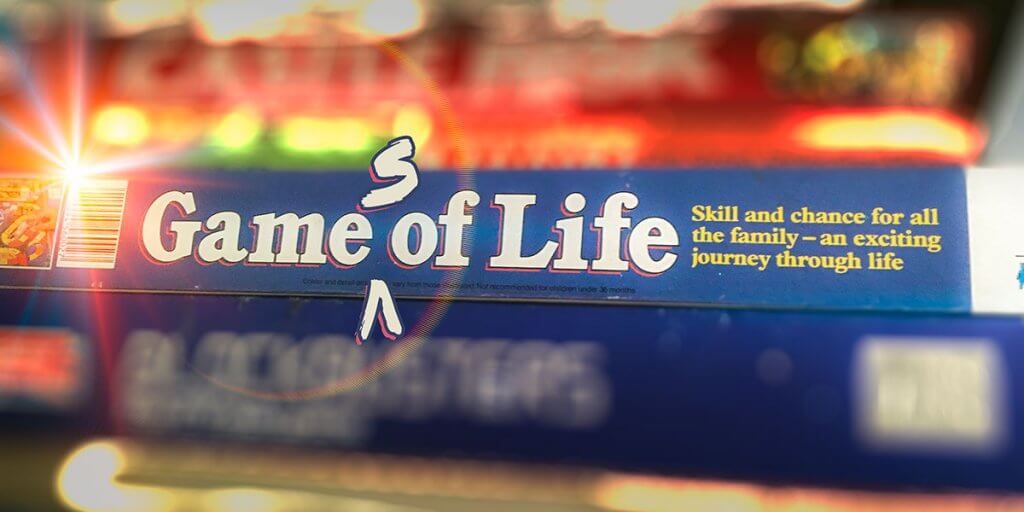 Everything in life is a game!

When you realise this, life becomes significantly easier.

I used to live my life frustrated and angry all the time. Everything was a battle of wills and most of the time I came off second best. Thankfully, I have been gifted the ability to observe, analyse and understand. over the years I began to figure out this little secret of life; everything is a game.

By looking at everything as a game, it helped me to understand why I was failing, why I was so miserable, stressed and angry all the time. So I created a simple philosophy that I now live by. This philosophy helps me in every situation life throws at me. It helps me understand deeper meanings, avoid overwhelm and frustration, reduce stress and let go of that anger.

This simple philosophy is:

Everything in life is a game. Some of the games you will make, some will be made by others, while some are made by nature herself. Some games will be fun and exciting, others, not so much. Some games you can avoid by playing others instead, while some games must be played in order to level up.

Each game comes with a set of rules set by the creator of the game. If you want to win the game, you have to play by the rules of that game. You cannot change the rules to games that are not your own. The rules are rarely given. The fun is in discovering the rules. Once the rules have been discovered you can use them to win and then make the game your own. Only once you’ve claimed the game as your own by winning, can you change the rules.

I see so many people getting frustrated and angry at the various games in life simply because they are not playing by the rules of the game. For me, it was always my ego yelling “I WILL NOT CONFORM!!!” that always got me in trouble. It was only when I started playing the games by their individual rules that everything started to fall in place.

Thankfully that ego voice has quieted down considerably over recent years and I can happily play by someone else’s rules. Afterall, I always play to win and once I own the game, I know that the rules will be mine to change however I see fit.

Take it on for a while. Any frustrations or stresses in your life, look at how you are playing the game. Always be honest with yourself. Are you playing by the rules set by the creator of the game, or are you trying to force your rules into their game? And remember, every game is a choice, as is how you play that game.